Aerial Surveillance – both from piloted aircraft and from unmanned aircraft – UAV’s or drones can play and important role. 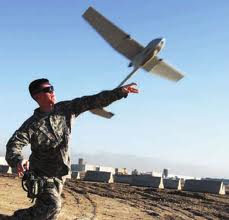 Wildland Security is actively involved - especially  with quadrocopters – due to their hoverivng capabilities, ease of remotely piloting, and vertical takeoff and landing from virtually anywhere. 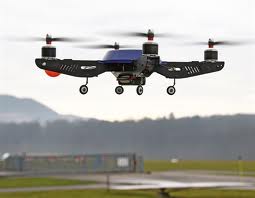 There are, however a number of limitations of airborne observation. One, is similar to patrolling on foot, you are moving and so are the poachers you are trying to find.  Thus, your path and the poacher’s path must intersect – and at the same time.  Therefore, detection is a very chancy thing.  If you fly at a high altitude, so as to increase your coverage, it becomes impossible to detect humans.  Often the area is forested so most of the time you see only the tops of tree canopies.

Because of these limitations, aerial observations are of most use in detecting events that are large scale and semi-persistent over time – like  agricultural incursion, land invasion, poaching camps, and the aftermath of poaching – elephant carcasses. In a couple thousand hours I spent flying missions in Congo, I think we saw poachers on the move only twice.

Contrast that with on-the-ground and in-the-poachers-face, TrailGuards, that can wait forever and be ever vigilant along trails you know you eventually be used by poachers – you just don’t know when.